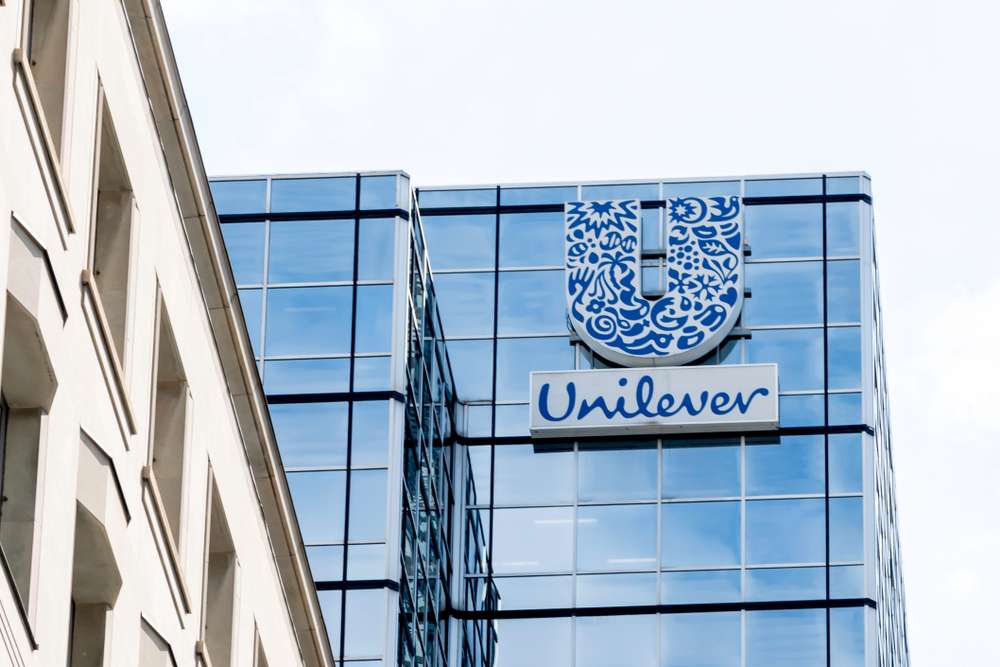 Unilever’s decision to abandon its dual Anglo-Dutch corporate structure in favour of a single company based in London is good news for Belgian residents.

Unilever is the result of the merger of Dutch company Margarine Unie and British soapmaker Lever Brothers in 1929.  Unilever has two holding companies: Unilever NV in Rotterdam and Unilever PLC in Merseyside, but its head office is at Unilever House in London. Unilever NV is listed on the stock exchanges of Amsterdam; Unilever PLC is in London.

The reason for the shift is to make equity-based acquisitions or disposals easier and faster. In the past, disposals of divisions such as the sale of Unilever’s spreads division have been complicated by the need to unwind complex internal structures.  The shift will also make it easier for Unilever to raise equity.

Two years ago, there were plans to merge the British into the Dutch entity. Dutch PM Mark Rutte wooed Unilever with a promise to drop the 15% dividend tax on dividends of big corporates; there is no withholding tax in the United Kingdom. Belgian shareholders of Unilever were excited. They pay the 15% withholding tax in the Netherlands and tax at 30% on the remaining 85%; that is 40.5%.

After a public backlash, PM Rutte ditched the plan. Furthermore, the shareholders voiced strong opposition against the merger: Unilever would be dropped from the FTSE 100 if it was not listed in London.  The plans for the merger were abandoned.

Two years later the decision to base the company in the UK was hailed as a vote of confidence by the British government. It will still require consent from half of the shareholders in the Dutch entity and three quarters of the shareholders of the British company. of a split of Unilever’s food arm from its beauty and personal care and food divisions. The company said it expected to retain its listing in the FTSE 100 and the Dutch AEX indices and would remain listed on exchanges in London, Amsterdam and New York.

If Unilever is based solely in London, Belgian shareholders will receive their dividends from the UK and they will not pay any dividend tax in the United Kingdom. The 30% due in Belgium will be the only tax. 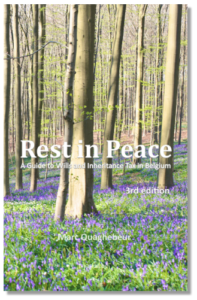